In a first of its kind effort, new groundbreaking data points to overwhelming support by California Latino voters on critical positions on the need for stronger state efforts in combating pollution particularly in communities of color, reducing our dependency on petroleum, and further expanding the Green Economy in Latino communities. The poll of 400 registered voters was conducted by Latino Decisions in partnership with Presente.org, Communities for a Better Environment (CBE), the California Environmental Justice Alliance (CEJA), Physicians for Social Responsibility-Los Angeles (PSR-LA), and the Greenlining Institute.

Latino voters also said that environmental attitudes have political consequences. When asked whether they would feel more or less favorable toward their State Representative if he or she supported a bill to reduce the use of fossil fuels, overwhelming majority of respondents said they would be more favorable to their representatives. A whopping 82% said they would be more favorable toward a legislator who supported a bill to add new penalties and fines to companies that pollute.

When asked about how to address the problem, Latino voters respond more enthusiastically to environmental justice and protection strategies that are specifically devoted to targeting most impacted communities, particularly Hispanic and other communities of color. 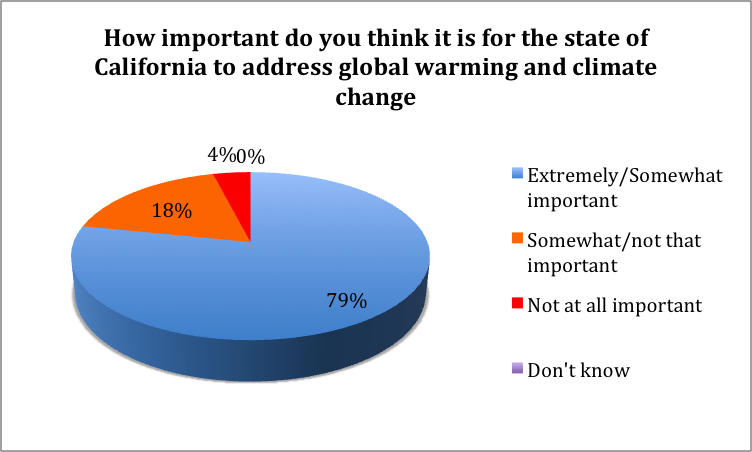 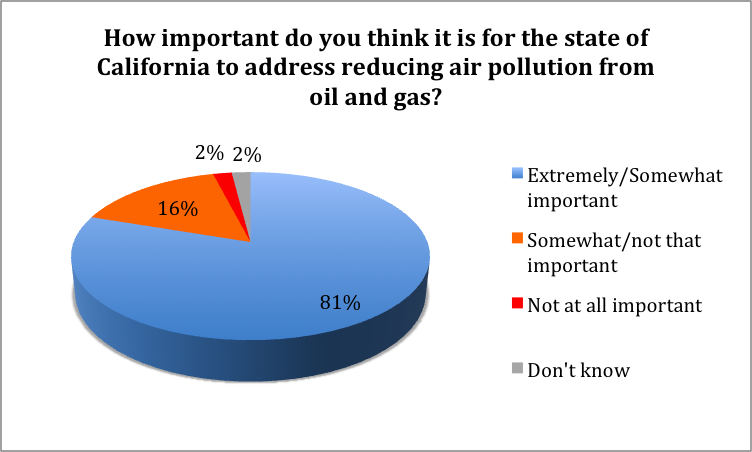 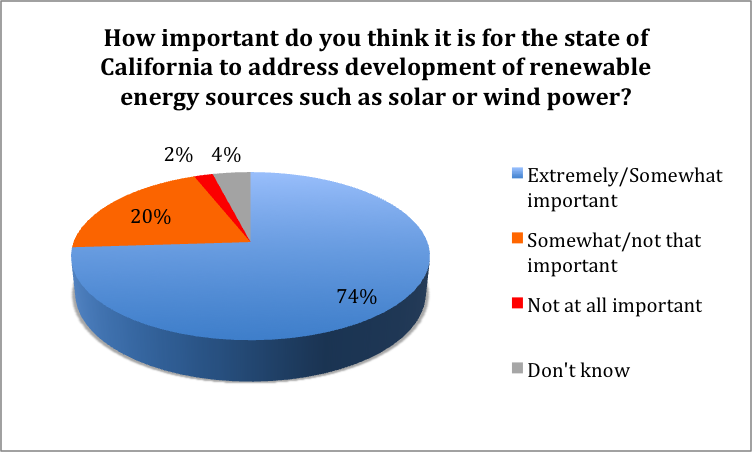 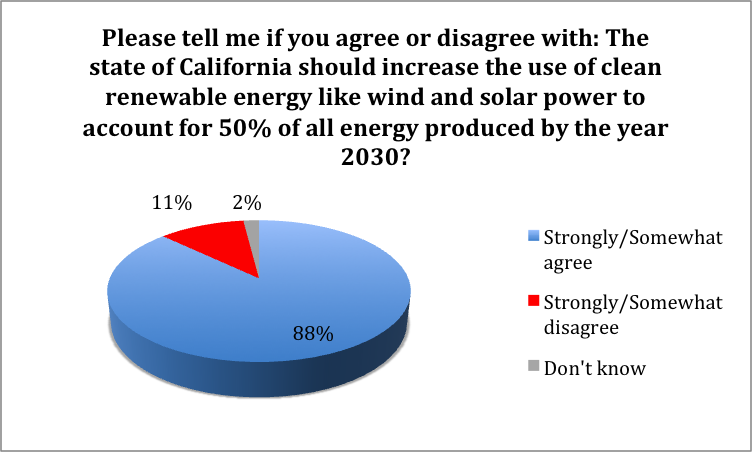 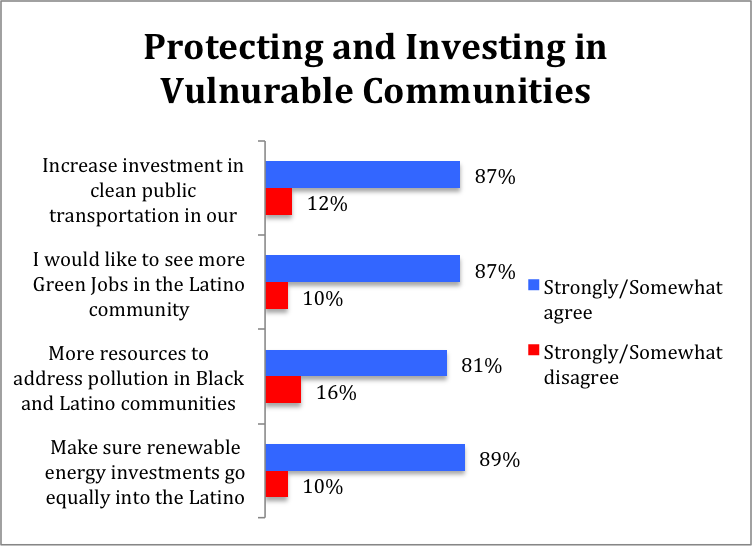 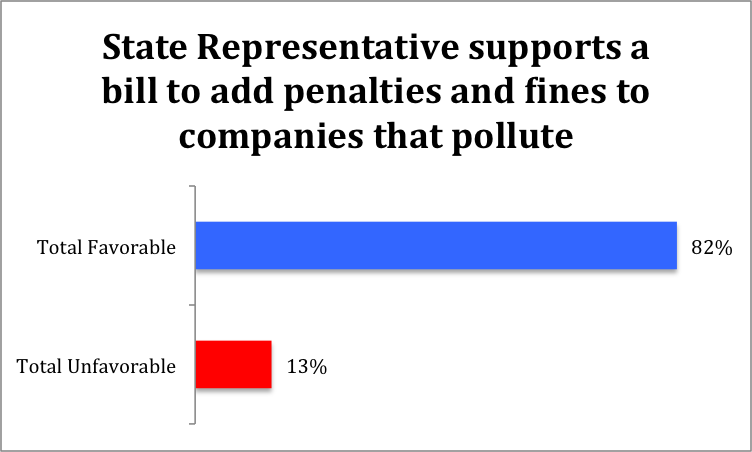 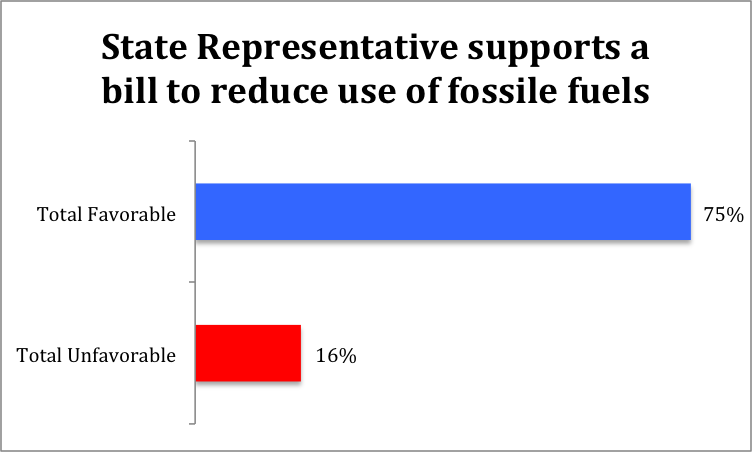 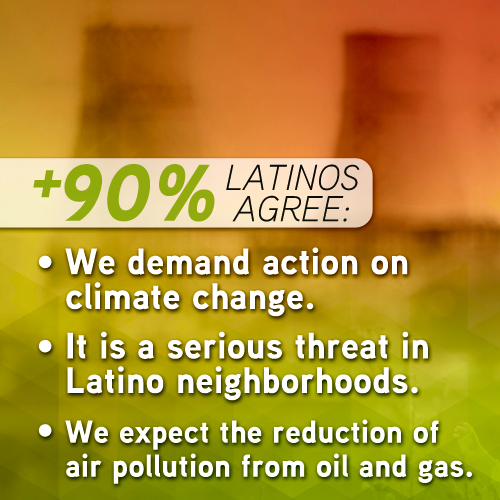 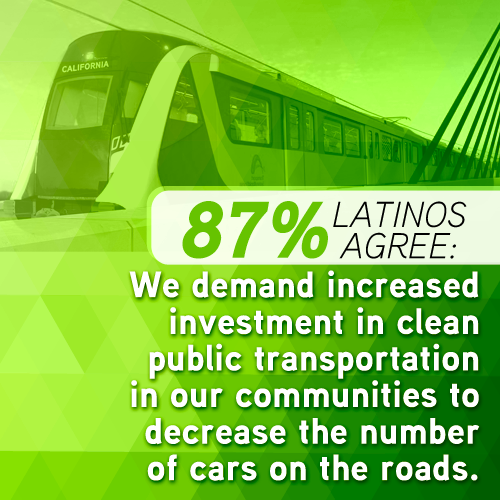 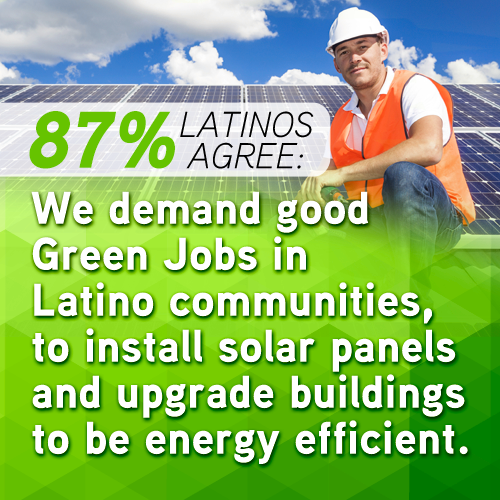 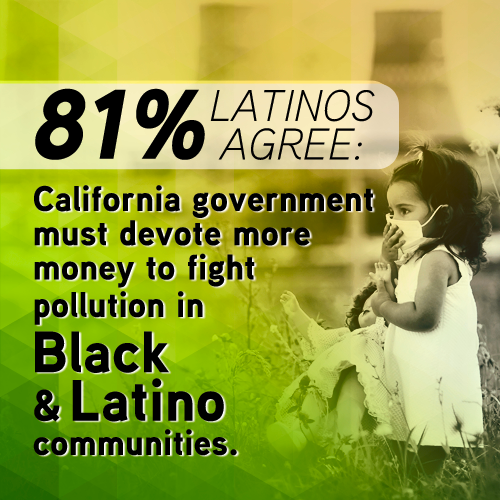 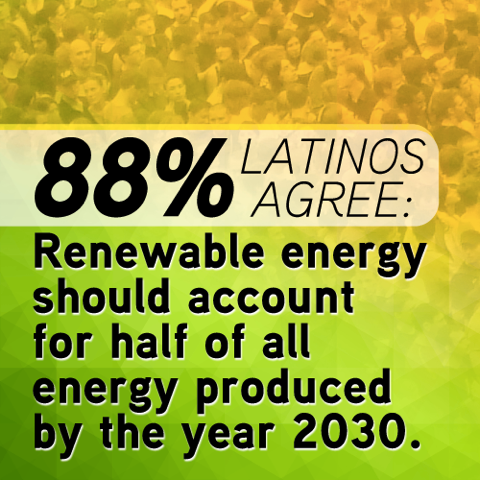